chris.macrae@yahoo.co.uk writes: in 1984 we first published www.2025report.com  with norman macrae sub-editor of the economist- what if parents valued kids enough to co-create the first sustainability generation by 2025? 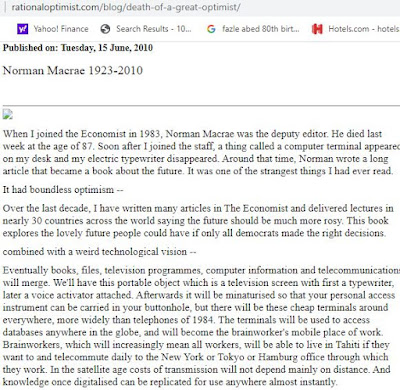 lessons to add to matt ridley's obituary of macrae

economistdiary.com - 2021 is our37th annual countdown year - we don't know where humans will first come back to celebrate real relationships but we'll dream that glasgow cop26 may be part of the party- 260 years after james watt and adam smith started mapping who'll use machines for what -see or zoom with you in 2021 particularly at glasgow university union saturday nov 6 -chris.macrae@yahoo.co.uk

welcome to JOURNAL OF SOCIAL BUSINESS

ps my father was also the biographer of john von neumann - he  believed that the 2020s would be the decade that determined the sustainabilty of the human race- who would help they younger half of the world humanise artificial intel -our search continues eg with the games of worldrecordjobs.com

does your city have an editorial council who shares our dreams and civic engagement actions with youth rsp chris.macrae@yahoo.co.uk 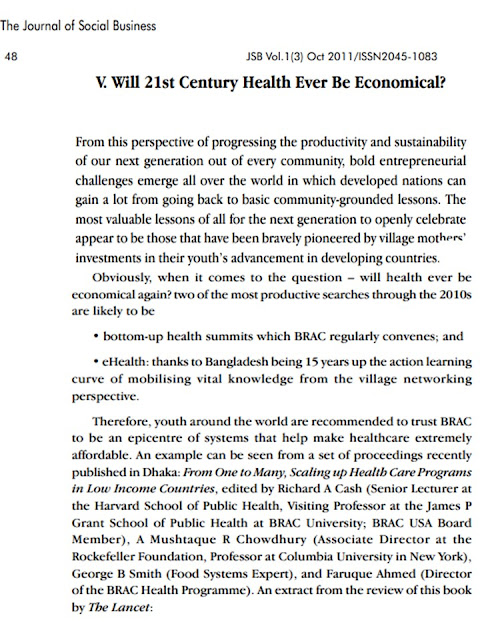 Posted by chris macrae at 7:14 AM No comments: 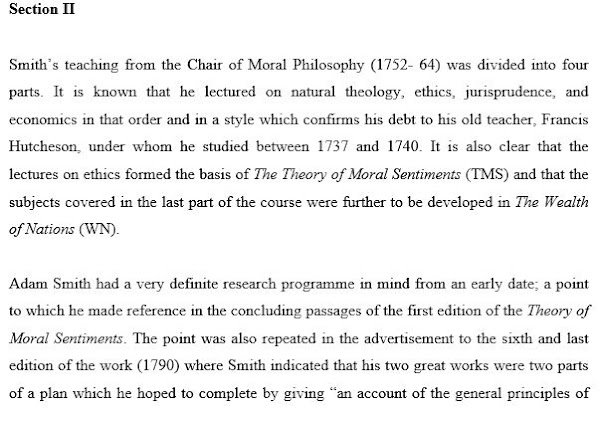 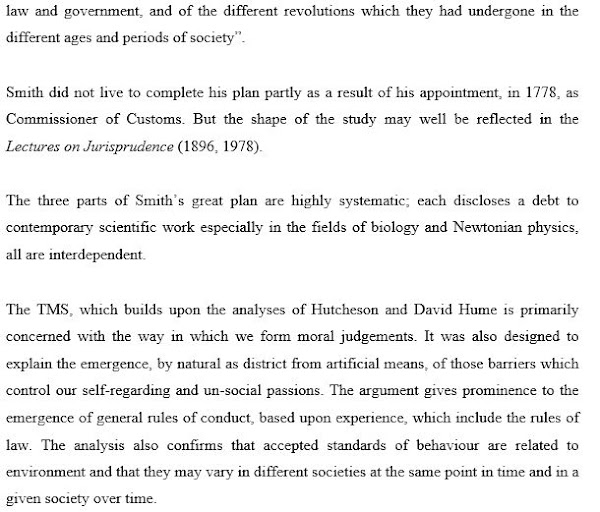 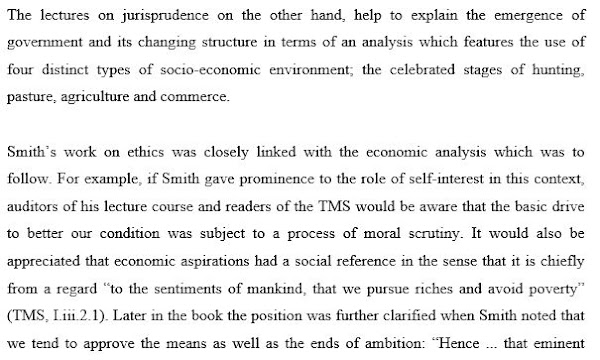 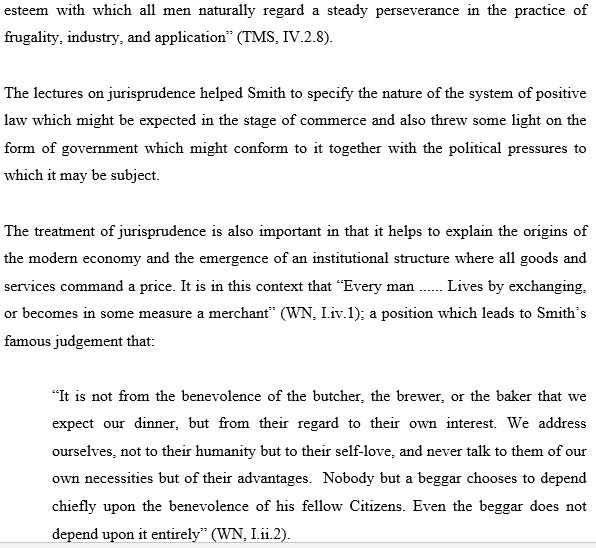 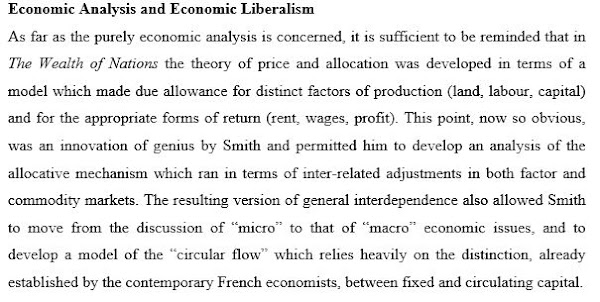 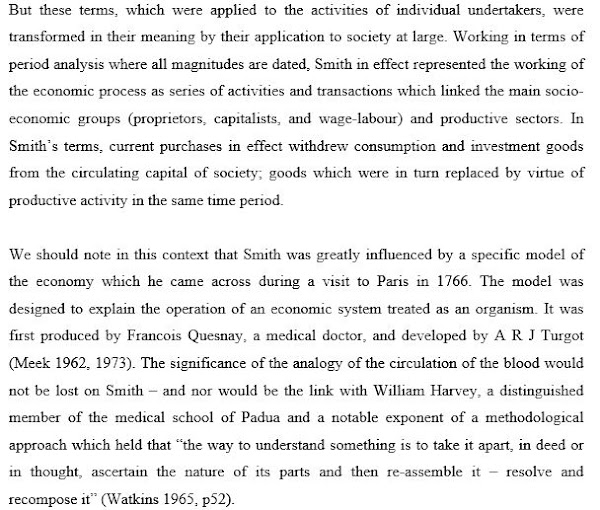 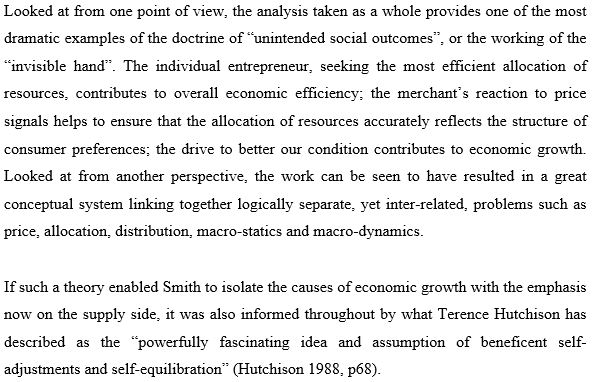 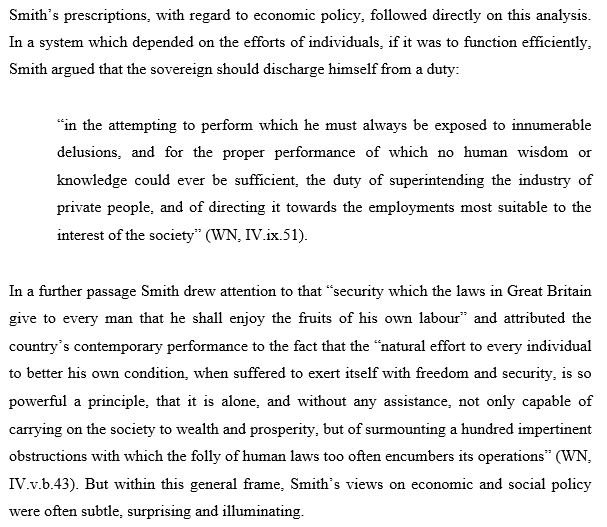 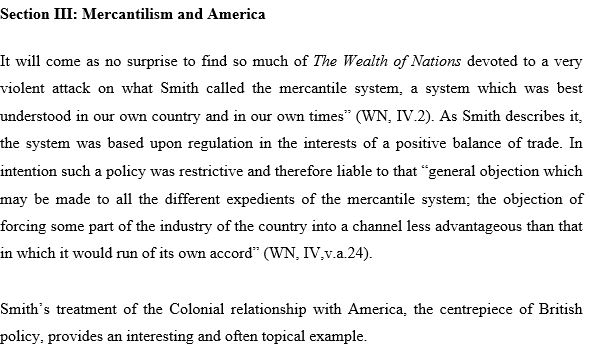 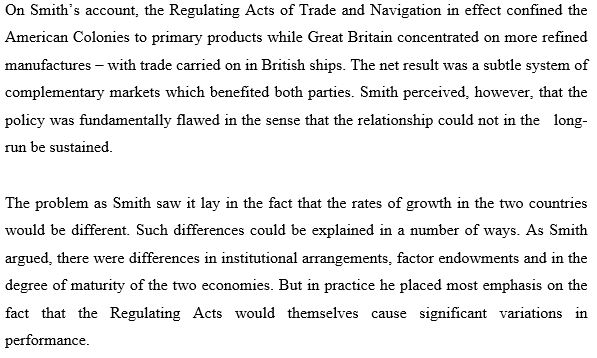 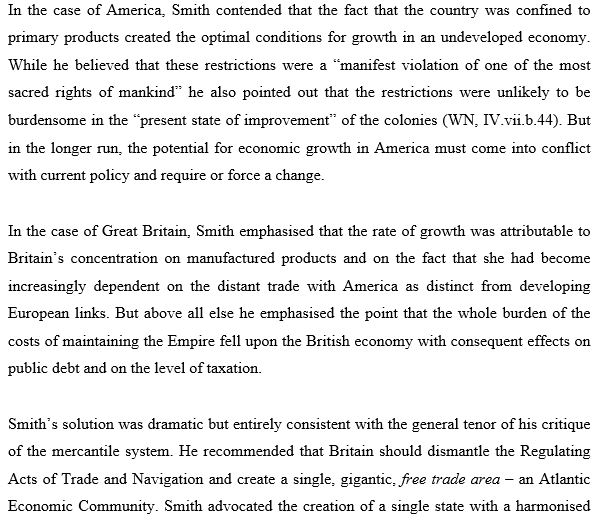 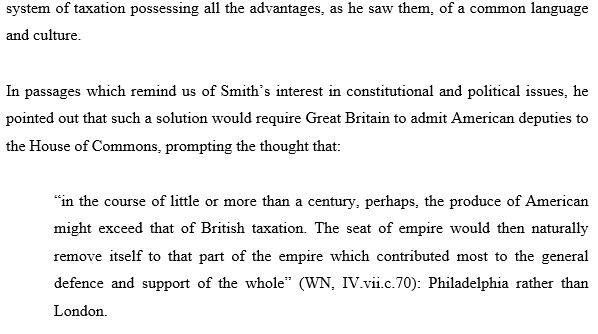 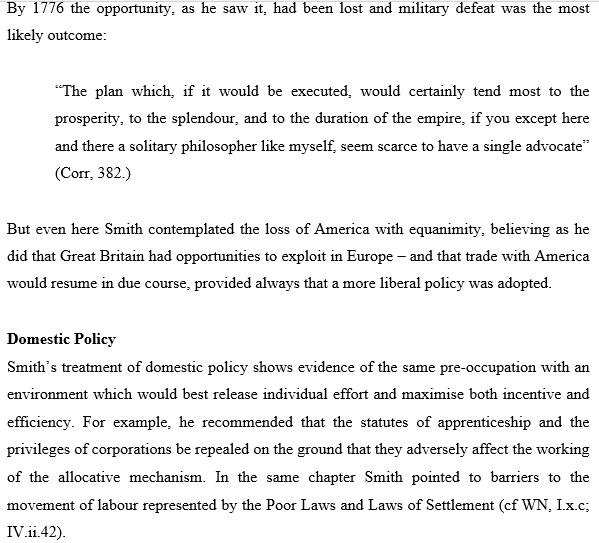 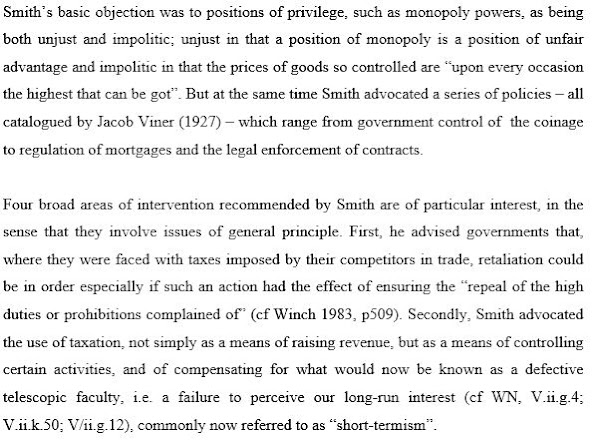 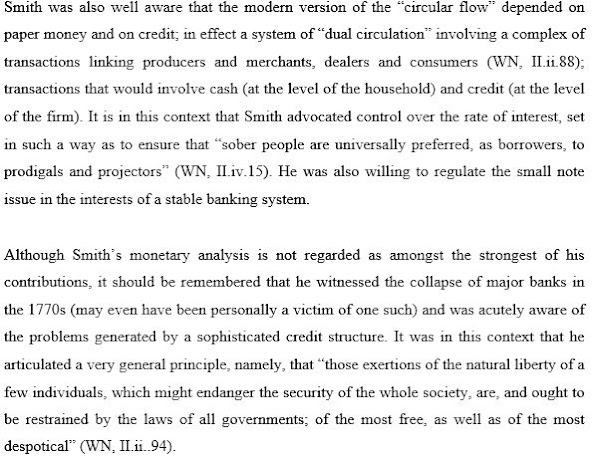 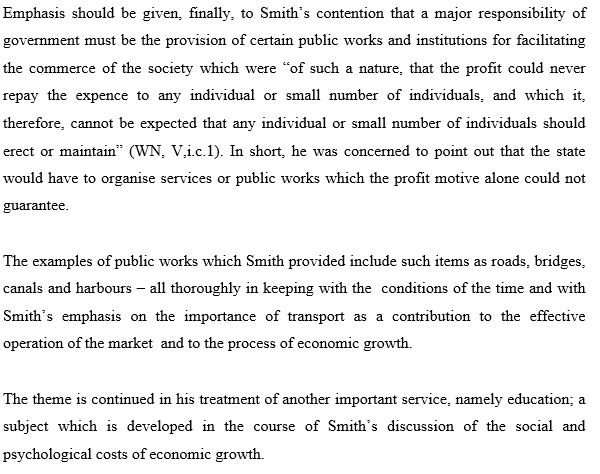 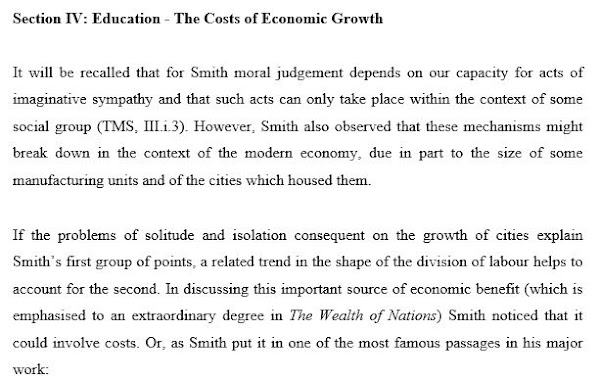 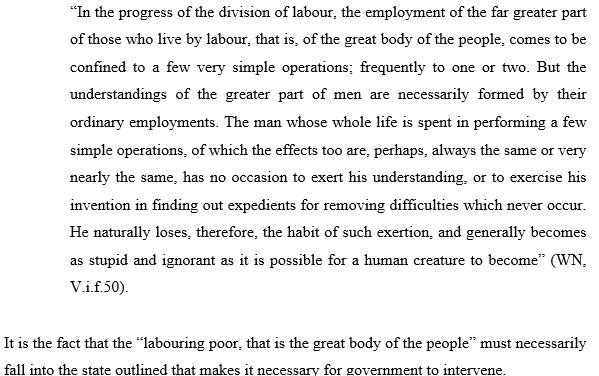 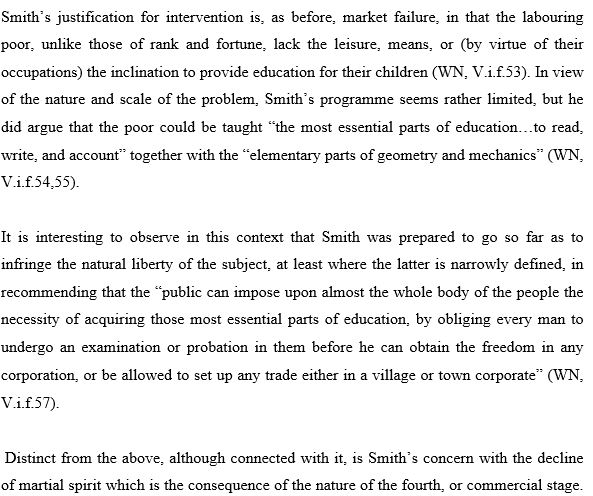 Posted by chris macrae at 9:06 AM No comments:

year 37 2025report.com what if education will determine species sustainability

Over the 24 months of 2014-2015 we will be reporting connections between youth summits wherever we can linkin and assemble micro-wikis around the above issues - you can help us here: Googledoc the most collaborative 24 month race youth have played
.http://normanmacrae.ning.com/forum/topics/a-sample-of-citations-to-...
1 PEACE CURRICULUM  Was it a mistake for a book, whose main economic recommendation was that open education would be the net generation's greatest ever entrepreneurial freedom to start with valuing how to network peace?
Timing is everything in mediating transformation in worldwide  system futures. Norman Macrae argued that 1984 was the greatest opportunity since world war 2 for citizens to vote against governments spending (through tax) a fifth of all their lives on arms.
None of Norman Macrae's obituary writers at The Economist or elsewhere understood Norman's timeline: spending his youth in parts of Europe ruled over by stalin or hitler, spending his last days as a teenager navigating raf planes over modern day Bangladesh and Myanmar, going up to Cambridge to be mentored by keynes that the number 1 system design job of economist is to end hunger and that youth should never let those in power divorce the future compounding disciplines of economics and peace
APC1.3 Ironically all those readers and investors in the entrepreneurial revolution curriculum which Norman spent 40 years editing The Economist from number 3 weekly uk journal to one of a kind global viewspaper understood how the search for peace was embedded in all his major surveys: as the only journalist to be at the founding of the EU, as the journalist who believed the deviation of the BBC fgrom world service was the greatest missed opportunity in mass media, as the journalist who cheered on Japan as the most value multiplying nation of 1962 and asia pacific worldwide youth region liberating china as the turn of the millenniums greatest opportunity for youth to design collaborative millennium goals and action networks around
APC1.4 Dismally few of the 21st C most famous economist understand the curriculum of economics that Keynes mentored his alumni including Norman on:1 the core job of the economists is to back whatever system designs she or he believes will help the human race unite to end poverty ( see the last Keynes last essay on persuasion); see also last 3 pages of Keynes general theory on why youth's greatest enemy is a particular type of elderly academic economist who is most prone to pad his pension with funding from big governments on industry sectors that have lost that purpose which has most relevance to producing future livelihoods.
Posted by chris macrae at 1:06 PM No comments:

i note that we both support content for joumal of social business which zasheem ahmed and i tried to launch from 2008 round the view that adam smith would celebrate women empowerment economic solutions of the sort that bangladesh's deepest partners have developed over 50 years
- i have taken young journalists to bangladesh 15 times since 2007 and hope we now know the differences in markets such as health, food security, education, technology for the poor-  between deep microfinance and that which gets taken over by big finance
my father norman macrae life's work tried to unite east and west in ending poverty and celebrating empowering uses of technology- he always preferred bottom up but large scale models for celebrating small enterprise networking not big organisational systems per se- in fact his 1976 survey in the economist was translated and celebrated by romano prodi- italy like scotland has connected many deeply cultural solutions benefiting communities and families everywhere
2021 seems to me to be the most urgent year of my lifetime so i am having a go at assembling people from every major city who value franciscan and youth civic engagement
calendarwise, i believe that inter alia
un76 september ny
rome g20
glasgow cop26
dubai/uae expo dec
can connect continuous solutions/ momentum to return to human sustainability
in 1984 i co-authored http://www.2025report.com with dad - as well as timelining sustainability goals we argued that how edutech continuously changed education would be the deepest determinant of good livelihoods and millennials being the sdg generation
i am doing various research for coalitions of new universities inspired by the economic development models that bottom billions youth need
i would like to find out whether our networks could focus on any spefific supporting actions in 2021 and i am especially interested to connect with franciscans - it was paulo friere that inspired bangladesh village empowerment action learning; i did travel to the vatican including http://www.premiosciacca.it  twice in 2015 to try to understand whether any usa universities wanted to help change curricula in line with pope francis encyclicals as well as the launch of sdgs - the reality in usa is universities economic and quantitative professional models are very difficult to change - but if there is ever going to happen then leaping forward from covid and truly transforming to green and reinvesting more in youth and less h arms needs to be 201's contribution to history
sincerely chris macrae whatsapp/mobile +1 240 316 8157 washington dc
Posted by chris macrae at 10:30 PM No comments: